Everything you need to know about Sibenik museums 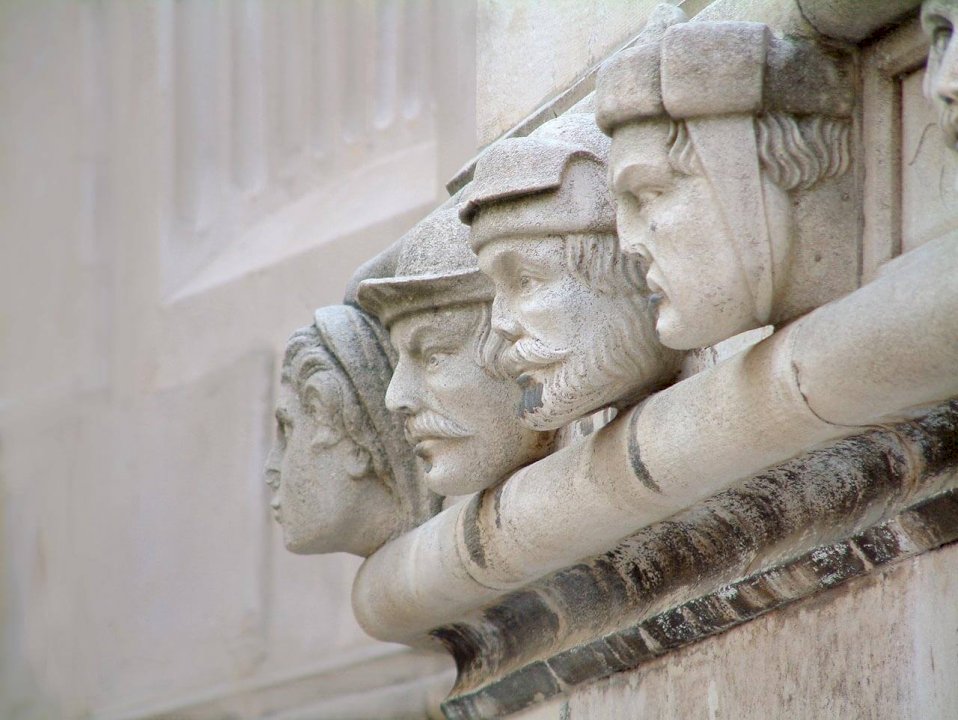 Sibenik is a city with a long history and an incredibly rich heritage. That’s why it would be a real shame if you didn’t visit at least one of the city museums when in town, and should you decide to live here, you are going to love the number of relics from the city’s past you can see on a regular basis.

So, find your apartment in Sibenik, get comfortable and start touring the museums - wherever you go, you will find priceless collections that tell a fascinating story of this city’s growth and the importance it had during the centuries.

Modern interiors and advanced technologies allow visitors to immerse themselves in al exhibits, and thanks to a firm connection between the city and the Church in the past, Sibenik has an impressive collection of sacral masterpieces.

Here’s what you need to know about the most important museums in Sibenik.

Sibenik City Museum was opened way back in 1925 and is located in the impressive Duke’s Palace, close to the Cathedral of St. Jacob and a series of impressive pieces of Sibenik real estate by the sea.

The permanent exhibits include a multitude of archaeological evidence suggesting that people lived here as early as 6000 BC.

Then there’s the story of the city’s foundation and the document issued by the Croatian king Petar Kreismir IV in 1066 which makes the foundation official, but from the 15th century, Venice assumes control. The story in the museum ends at the end of the 18th century when Venice finally loses its grip on the city that Sibenik’s civil life starts blooming.

Apart from this fascinating journey through time with the help of the latest technology, the museum also contains artifacts from battles against the Ottomans, Sibenik art and the famous humanist circle that operated here.

So, if you want to get to know this amazing city, Sibenik City Museum is the best place for that. 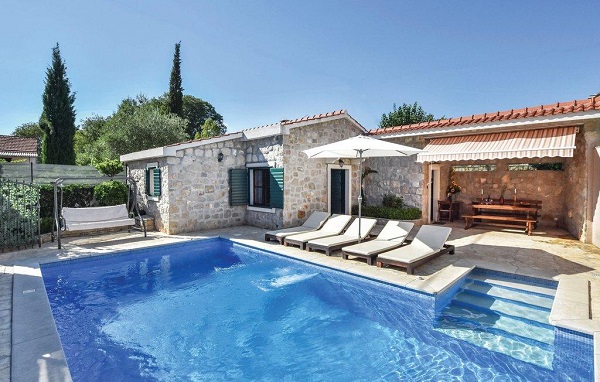 Located in the Galbiani Palace, the Civitas Sacra program focuses on examining the monumental Cathedral of St. Jacob and represents one of Sibenik’s most important cultural facilities.

In this wonderfully restored palace, visitors take on the role of a pilgrim with the help of interactive exhibits and symbolically rise from the material level to the spiritual one.

Most exhibits here come from the cathedral itself, which is why Galbiani Palace represents an excellent opportunity for studying this UNESCO World Heritage Site.

In addition, there are pieces from the surrounding parishes which round up the inventory of this place quite nicely.

The Franciscans have been present in Sibenik for centuries, so it’s no wonder that this museum, located in their monastery and surrounded by some amazing Sibenik houses, offers its visitors a unique opportunity to examine some priceless art pieces.

However, what makes this place stand out is one of the most valuable libraries in Croatia.

Among the many fascinating books that can be found there, one stands out - Šibenska molitva (engl. Sibenik Prayer) is one of the first Croatian books written in Latin script.

Another modern and well equipped Sibenik museum with immensely valuable and interesting exhibits, the Museum of St. Francis is very much worthy of your time.

Very close to the Sibenik cathedral, you can find the Museum of St. Barbara, located in the church of the same name.

This Gothic edifice originates from the 15th century, and its construction was initiated by the Mihetić family, whose crest can still be seen on the church today.

The museum’s interior is rich with exhibits showing how developed trade and art were in the city were. Large bells, valuable paintings, books and even replicas of old ships are just a part of this impressive inventory.

However, the thing that can be considered the most valuable is the collection of objects made of pure gold, and the ones created by master Horatio Fortezza, whose works can be sees in museums across Europe, particularly stand out. His creations filled with intricate details are bound to leave a profound impression on every visitor.