Zadar sights that you must visit 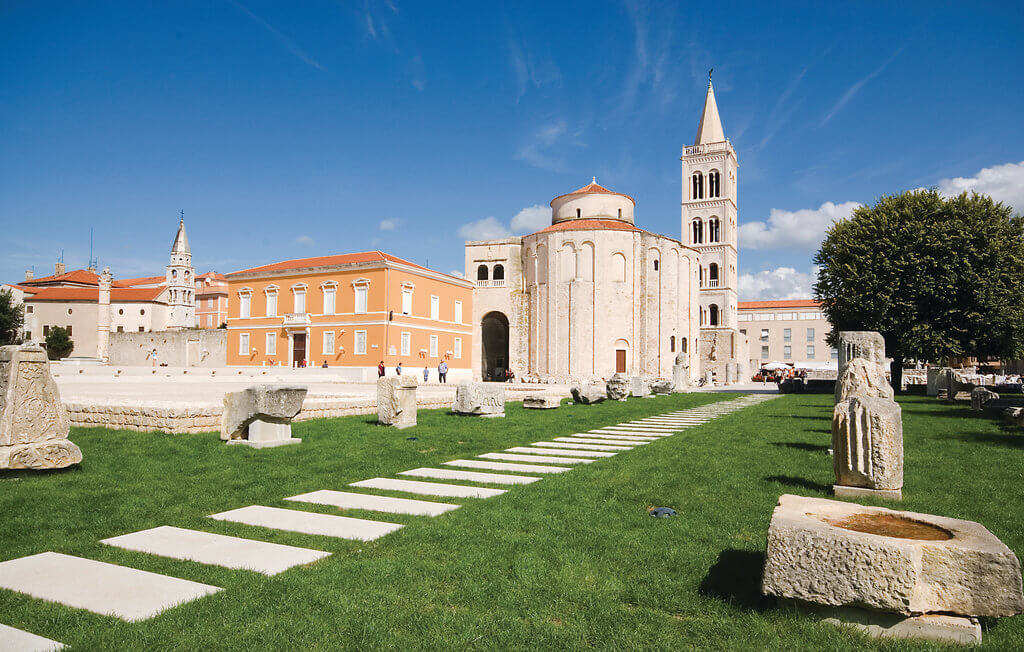 Zadar is one of those cities that will undoubtedly take a special place in your memory. Only peace, relaxation, the scents of the Mediterranean and unforgettable sunsets will bind you to it.

Whether you love the picturesque city center or you want to experience the widest possible panorama of Zadar, find your dream home among the many offers in all these areas and ensure long-term enjoyment in this beautiful city!

Greetings to the Sun

Among the most recognizable features of Zadar is certainly Greeting to the Sun - a landmark located on the westernmost point of the Zadar peninsula. The interaction of photovoltaic panels with nature creates a picturesque scene of an unforgettable atmosphere!

After enjoying one of the most beautiful sunsets, the spectacle of glass conductor panels is just beginning. By lighting them, you will witness an incredible greeting to nature, more precisely, to the sun.

Combined with the sound of waves that produce a kind of call of nature hitting the Sea Organ, your stay in Zadar will move to a whole new level! Relax and unite with a view of the Zadar channel and the archipelago. 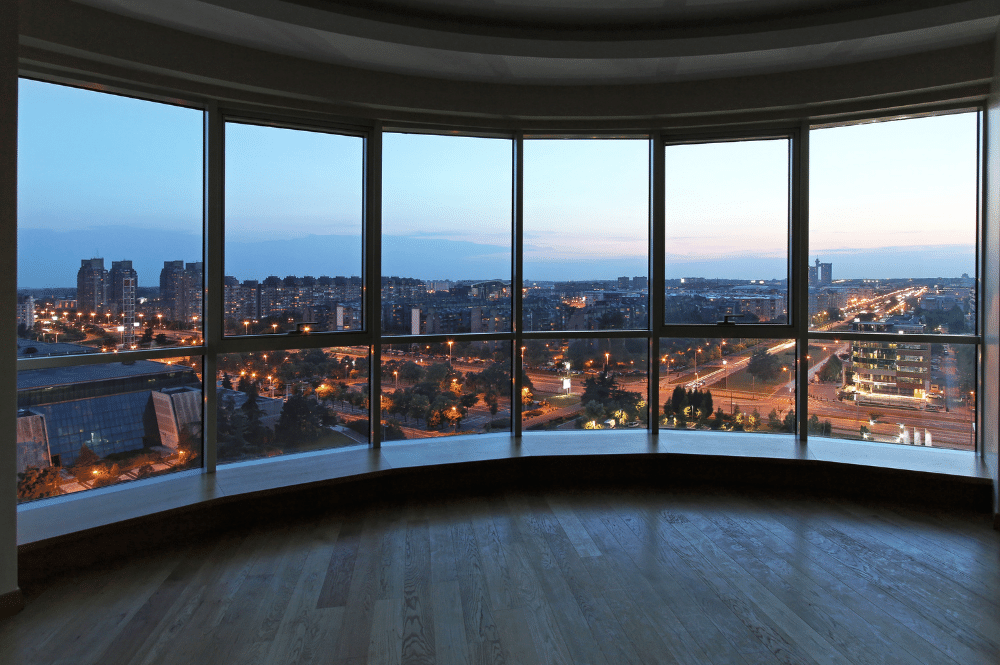 In addition to the visual experience of Greeting to the Sun, architect Nikola Bašić has designed an unforgettable pastime for your hearing! Going down to the sea, several rows of stairs stretch about 70 meters along the Zadar waterfront, and they consist of 35 pipes.

Due to their different lengths, inclinations and diameters, these tubes with whistles (so-called labiums) turn the air pushed by the sea into a symphony.

This unforgettable blend of architecture and music testifies to the influence of the energy of the sea and the fun game of tides. Based on the matrix of klapa songs, the tones and chords form seven sound clusters that saw the light of day in 2005, since when they have constantly amazed visitors and calmed the local people.

With its characteristic Romanesque portals, the Zadar Cathedral is the largest in Dalmatia. It was built on several occasions - the beginning of construction is recorded in the 4th century, while its final form was given only in the 13th century.

He owes his name to the Zadar bishop Donat, who named the church after the Srijem martyr Anastasia (Stošija).

At the bottom of the Cathedral rises high its recognizable bell tower, well known to anyone who has ever been to Zadar. Built also on several occasions, and finally completed at the end of the 19th century, the bell tower of St. Anastasia offers a beautiful view of the entire Zadar, Zadar canal and the entire archipelago, as far as the eye can see. 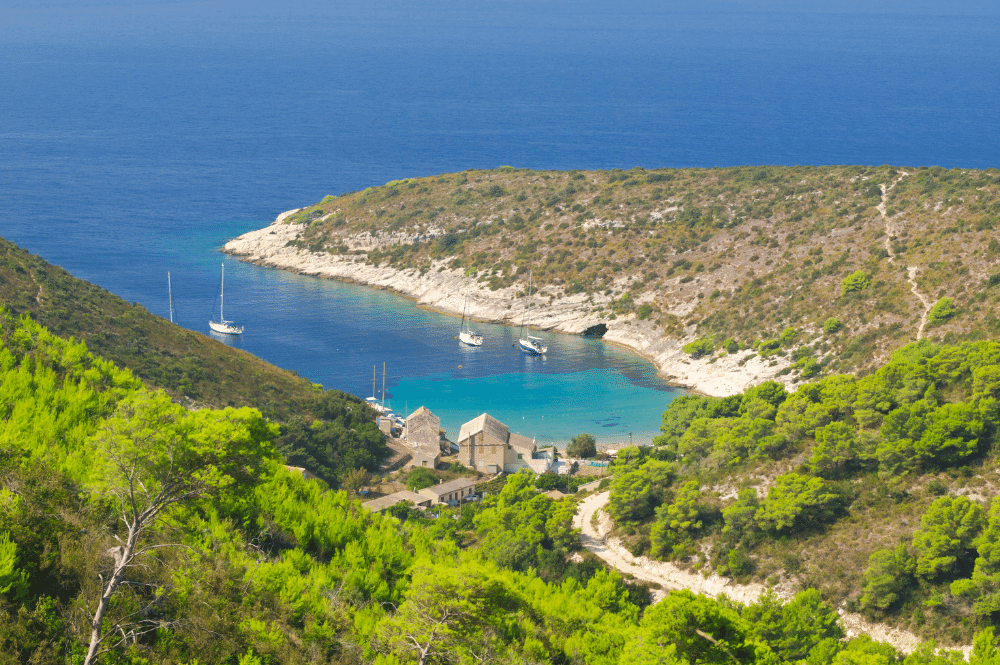 The square or forum, as the Romans called it, was the center of events and gatherings in its golden age. There were shops and various handicrafts, of which today we can see only a few stones that still persistently tell their story, imagining the life and customs of that time.

In addition to everyday life, there are religious remains at the Forum, such as the altar in front of which sacrifices were made.

A recognizable church of St. Donatus was later built in its area, which today, creating an inseparable whole with the Forum, attracts visitors and is the main place for rush hour and morning coffee!

The early Middle Ages left their mark all over Croatia, including Zadar. It is mostly still visible on the church of St. Donatus, a recognizable figure of Zadar built in the 9th century. Characterized by its round shape and the fact that it stands firmly without foundation despite its turbulent history. Donat is most often used for the abundance of acoustics.

It organizes concerts of classical music that swirl a soothing atmosphere among the listeners. In the 15th century, it changed its name from the Church of the Holy Trinity to the Church of St. Donatus, the Archbishop of Zadar who had it built.

To fully experience the city as Zadar really is, you have to take a ride in a boat of Zadar barcajolas. They have been serving the city for more than 800 years, alternating generations and generations, and a ride of about 10 meters will cost you a small 5 kn.

Rowing on a bonaca or a hurricane will shorten your precious time arriving on the peninsula, giving you even more space to enjoy this beautiful city!

Visit these and many other Zadar sights that make it the city it is today. There is no doubt that, if you haven't already, you will fall in love with this city, which is why Terra Dalmatica allows you to find your new home right under the beautiful, starry Zadar sky!