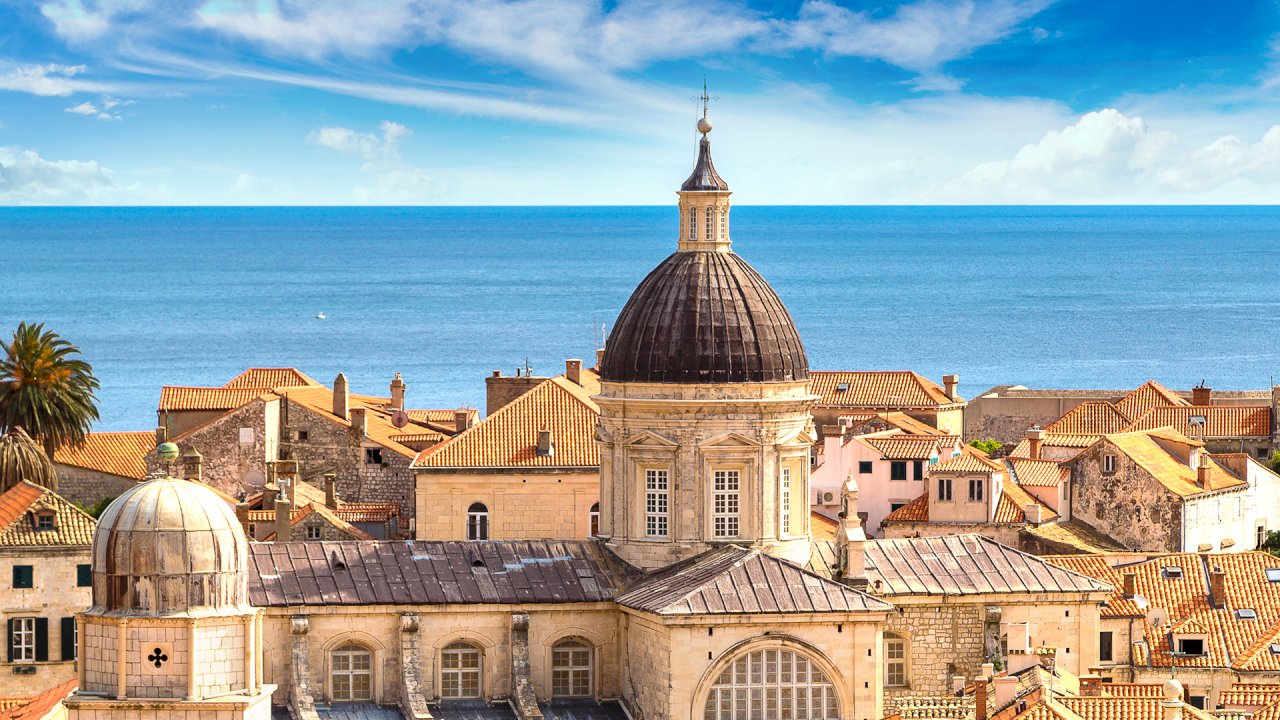 Dubrovnik is located in the southernmost part of Croatia and its region of Dalmatia. It is the administrative centre of Dubrovnik-Neretva County and is one of the most important tourist destinations in Croatia, its city centre has been a part of the UNESCO Heritage List since 1979. Dubrovnik, a city of rich history, is the only city-state on the eastern Adriatic coast that competed with the Republic of Venice in the Middle Ages. The city reached a very high level of development, especially during the 15th and 16th centuries. It is a city where significant Croatian artists and scholars were situated. In our rich real estate offer, in that area, we have flats, apartments, houses, construction and agricultural land and business premises.