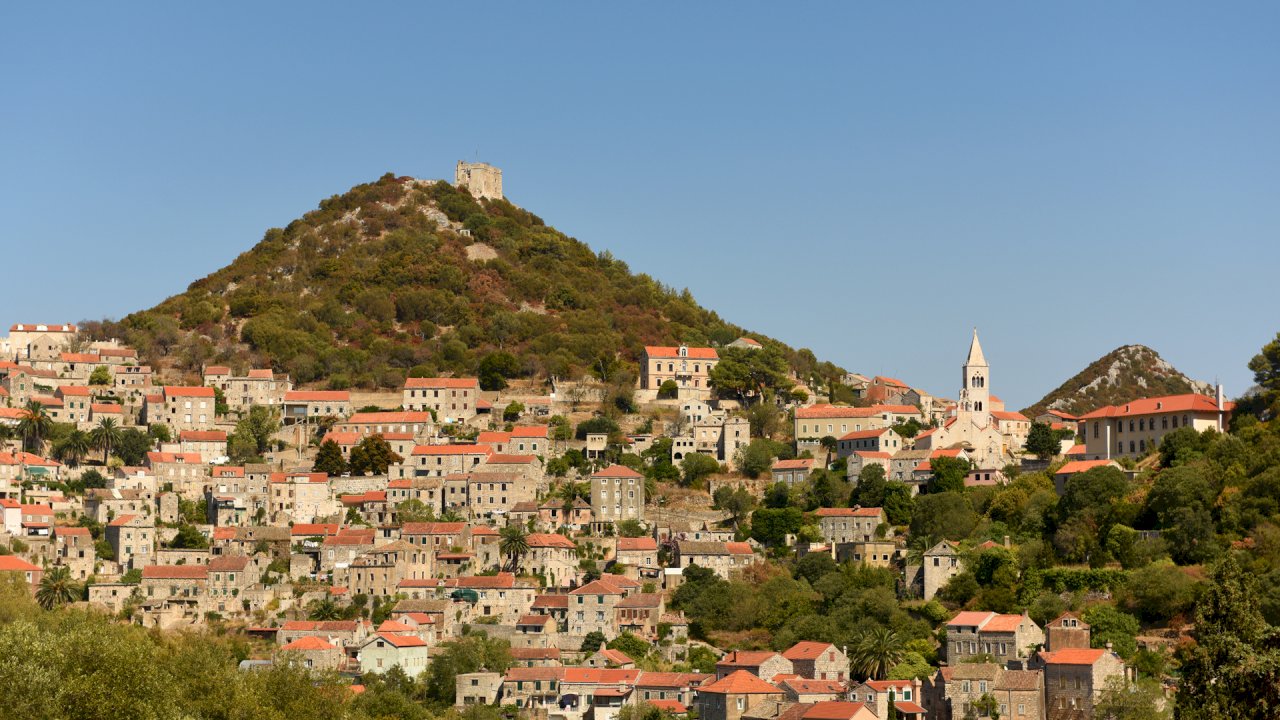 The decision to buy a house on Lastovo Island is certainly not common. But whoever decides to buy a house on one of our most interesting islands certainly will not go wrong. Especially by buying an old stone house that can be decorated so nicely that can by compared to the houses on the covers of magazines. Lastovo Island itself is surrounded by 46 islets and rocks. Its more geographically indented part is on its west and northwest coast. According to the administrative division, it belongs to the most southern Croatian county: Dubrovnik-Neretva. The largest settlement on the island is the Lastovo settlement of the same name. The island is known for its Venetian architecture from the 15th and 16th century. The main cultural event is the Carnival. The island relies heavily on its natural environment to attract tourists every season. In 2006, the Croatian government made the island and its islands a Nature Park. In addition to houses on the island, you can find other real estate: apartments, flats, construction and agricultural land and business premises.

Houses for sale by location