A three bedroom ground floor apartment for sale in Vodice in a top location. It has all the features of a luxury apartment. It is close to Vodice's Plava plaža beach, Hotel Punta, located in the second row from the sea. It is located in a building that is under construction and whose planned completion is by March 1, 2022. The apartment is in a building of modern lines, with a flat roof. It is southwest oriented. There are a total of three apartments in the building, one on each floor. The ground floor apartment has its own separate direct entrance from the side of the building. It is characterized by a well-organized space, which satisfies the modern way of life. It has underfloor heating throughout the apartment, and it also has a small storage room in the basement of the building and one outdoor parking space. It consists of a large living space of 45 m2, open space concept in front of which is a large partially covered terrace of 29 m2. In the living area towards the terrace are large sliding doors. In the back of the apartment is a bedroom with hallway, three bedrooms, two bathrooms. As part of the large master bedroom is her separate bathroom. In addition to a separate bathroom, the master bedroom also has access to a covered terrace of 8 m2.

150 m distance from the sea 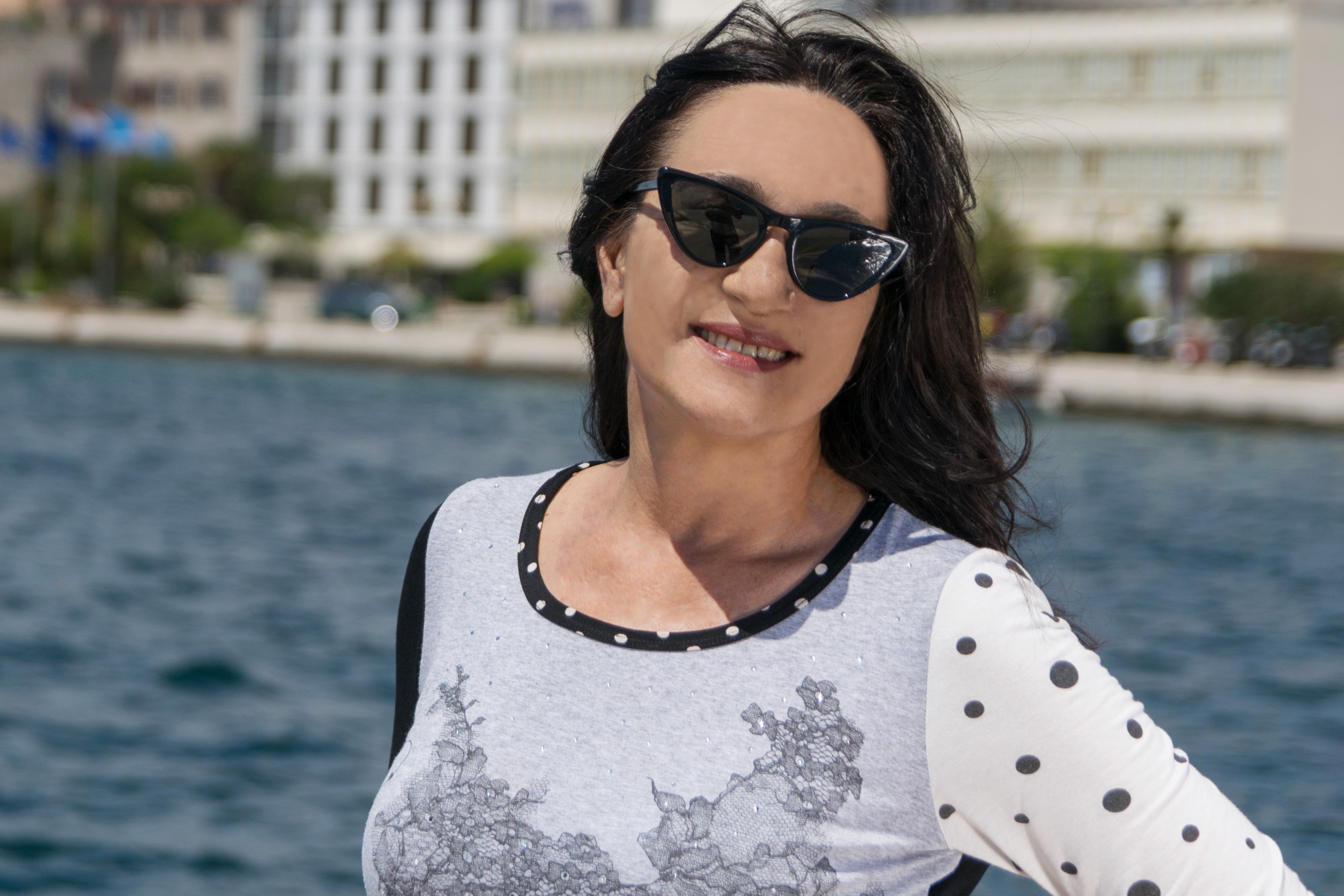