Sibenik fortresses - four beauties you simply have to see 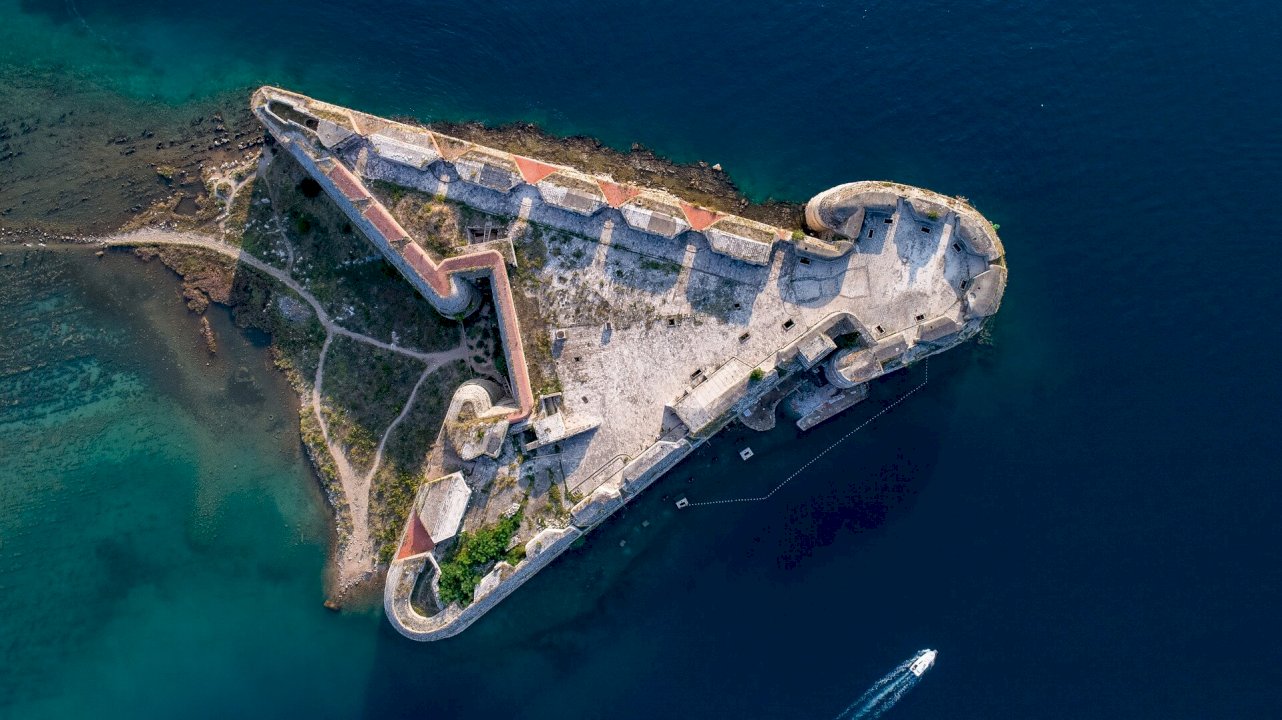 There can be no doubt that Sibenik has been going through a touristic boom recently, and thanks to its beautiful beaches and rich cultural heritage, guests just keep coming back.

The biggest attractions in the city, apart from the magnificent Cathedral of St. Jacob, of course, are the four beautiful Sibenik fortresses. They are the places every visitor simply has to check out and the source of pride for the locals, but they also play a vital role in the city’s culture today.

That’s why we are going to introduce each of them in the rest of this text, and if you’re looking for any kind of a real estate in Sibenik, the vicinity of these magnificent edifices simply has to be taken into consideration.

St. Nicholas’ Fortress in Sibenik definitely needs to be mentioned first because this is a monument that is a part of UNESCO’s World Heritage List.

Built during the 16th century, while the city was under Venice’s rule, the fortress has remained in excellent condition over the centuries and is today considered one of Croatia’s most important and most beautiful maritime monuments.

What makes this fort so special is the fact that it is surrounded by sea on all sides, and leading up to it is a beautiful promenade that will leave you speechless with its amazing view of the city.

If you’re traveling to any of the nearby islands, St. Nicholas’ Fortress will be the last thing you see as you leave and the first one to welcome you as you approach the city thanks to its incredible position at the entrance to the Channel of St. Anthony. 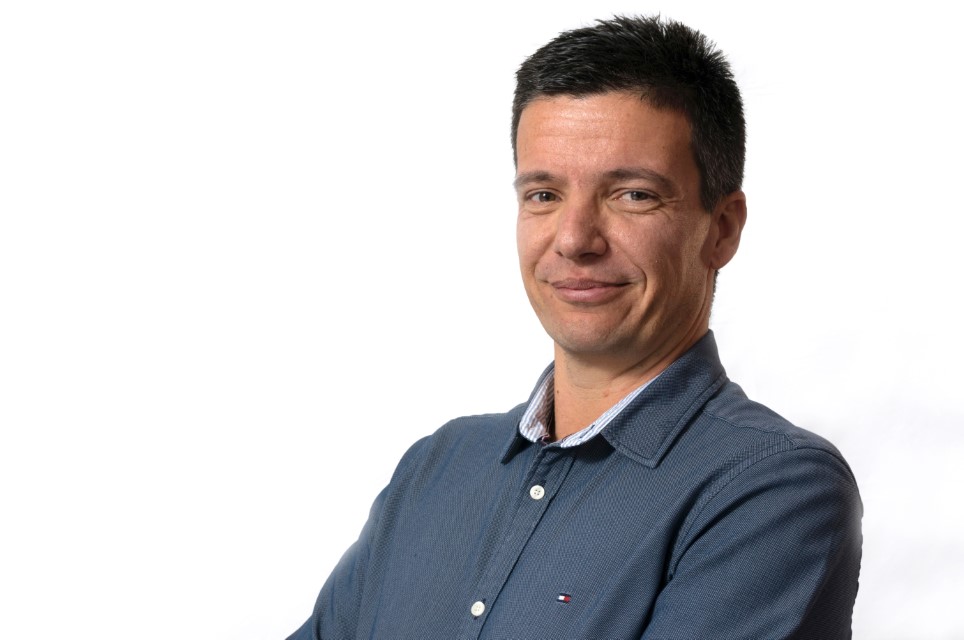 Next on our list is Fortress Barone, also known as Šubićevac, which was built in the 17th century.

What makes this place so impressive is that it’s a wonderful example of architecture from ages past, but one that is enriched with the technology of the future.

You see, the fortress also contains an augmented reality system that allows visitors to personally experience Sibenik from four centuries ago, which adds something unique you can do in the city.

But Fortress Barone is much more than a monument where one can study the past. It is also a gastronomy center dedicated to preserving the Mediterranean diet and a garden in which various plants typical for this part of the world are grown.

So, if you decide to invest in property nearby, you will always be able to go back in time and enjoy the smells of the Mediterranean. 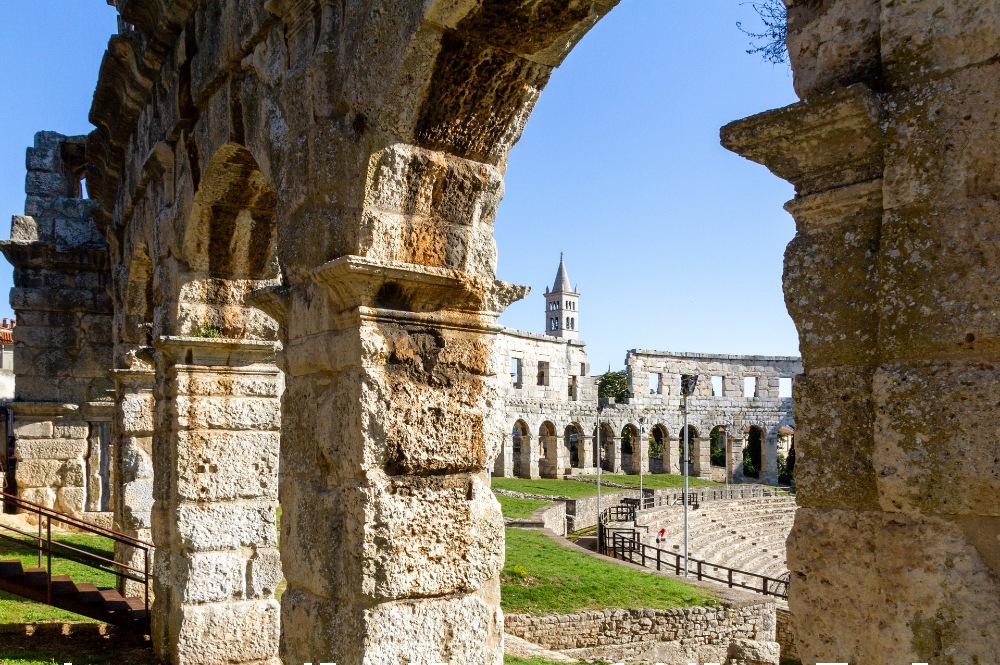 The Fortress of St. Michael

The Fortress of St. Michael is the oldest of the four fortresses in Sibenik and was built during the reign of Croatian king Petar Kresimir IV, in the 11h century.

This place has had quite a tumultuous history because it was destroyed and rebuilt several times, and the current appearance originates from the 18th century.

Still, four towers have been preserved, and since the whole fortress is on a hill, the view of the Krka and the Sibenik Bay is absolutely stunning.

This is especially important because of the fact that this fortress is the cultural heart of the city in summer and that it has a stage with more than 1000 seats.

Therefore, on beautiful summer evenings, the Fortress of St. Michael provides its visitors not just with a chance to enjoy some fantastic performances and events but also to feast their eyes on sunset so beautiful they will never forget it. 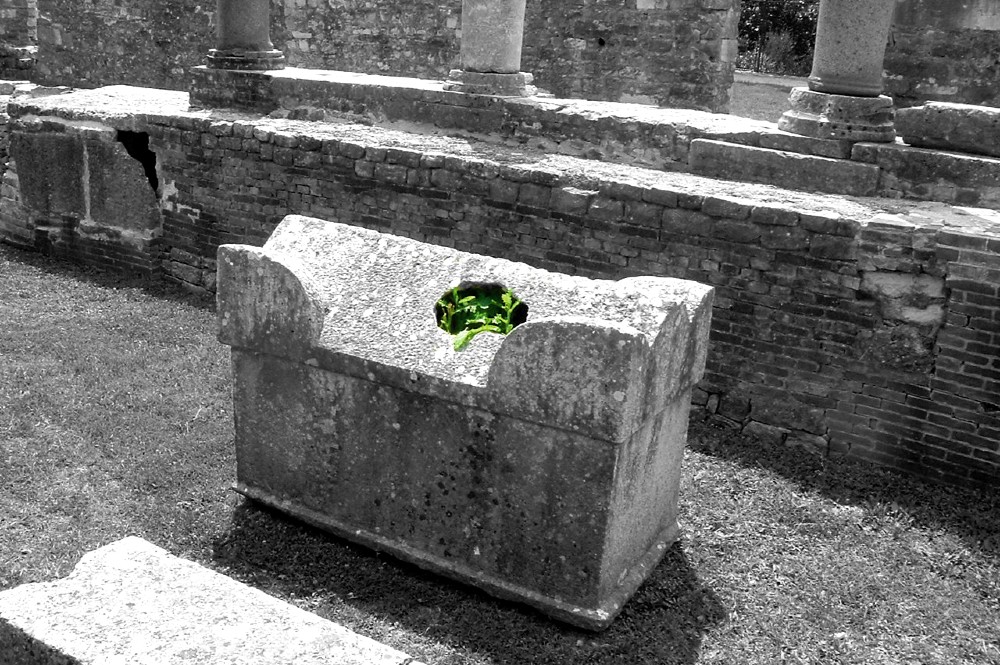 The Fortress of St. John

The Fortress of St. John is positioned above Sibenik’s old town, so buying a house or an apartment in this part of town will allow you to enjoy an unobstructed view of this unique monument.

That’s because this is the fortress with the biggest elevation in the city, standing at 115 meters above sea level. It is also proof of the citizens’ unity during troubling times.

Just like all other fortresses here, this one too was built to help deter the Ottoman army, but what makes it special is the fact that it was built in just 45 days because all people of Sibenik worked on the construction.

The Fortress of St. John is shaped like a star, and just to give you an idea of how special this place is, we will tell you that some Game of Thrones scenes were shot here! 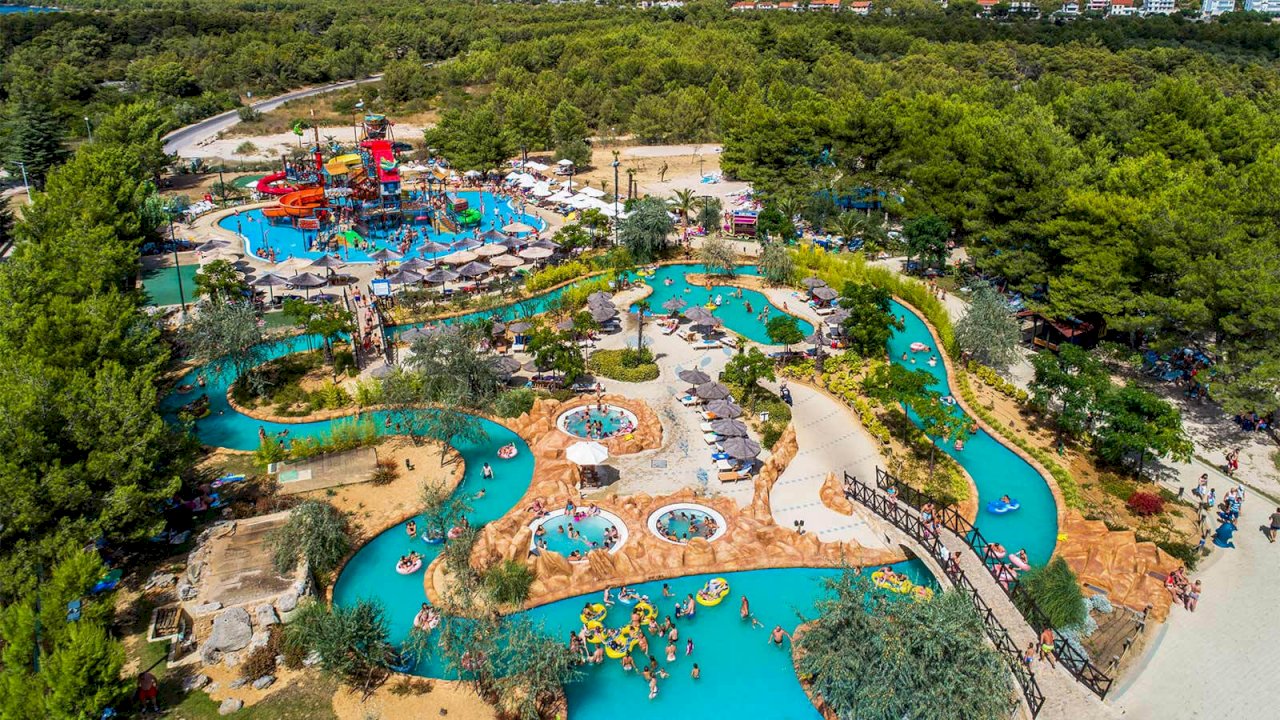