How to get a building permit in Croatia? 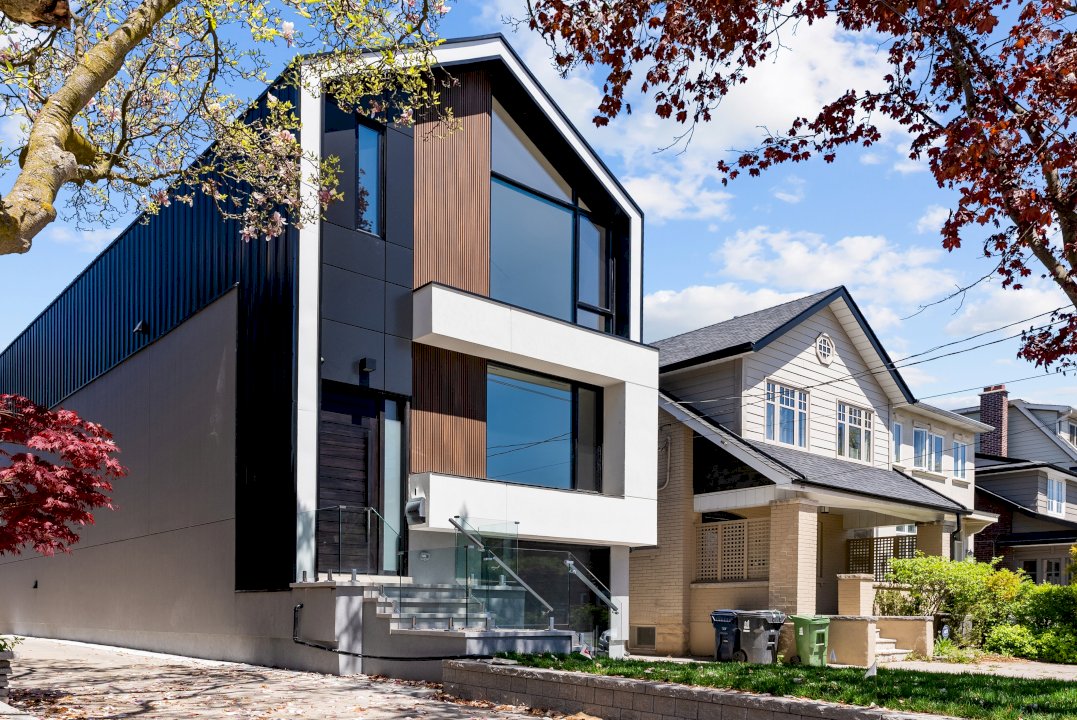 After purchasing the building land, in order to start building at all, a building permit must be obtained. This document confirms that the main project was created in accordance with the spatial plan and other regulations and the conditions that must be met by the building at a certain location and that all the necessary prerequisites for construction have been met.

Which institution issues the building permit?

The building permit is issued by the state administration office of a large city (which has more than 35,000 inhabitants), cities that are the seat of counties for their area, or county offices for all other municipalities and cities on the territory of a certain county, i.e. the office of the City of Zagreb responsible for administrative affairs of construction on in the area of which the construction or reconstruction of the building is planned, unless otherwise determined by the Construction Act or special laws. The list of competent authorities can be found on the website of the Ministry of Physical Planning, Construction and State Assets.

EU citizens and citizens of the Swiss Confederation, just like Croatian citizens, can buy real estate in Croatia without restrictions (with certain exceptions such as agricultural land, real estate within protected areas, real estate in protected nature areas and real estate in national parks) and under build or reconstruct buildings under the same conditions. Citizens of countries that do not belong to the EU also have the same rights if it is a question of a state with which there is reciprocity in the acquisition of ownership rights on real estate, and for the acquisition of these rights it is necessary to submit an application to the Ministry of Justice and Administration. The further procedure does not differ from that for citizens of the Republic of Croatia.

In order to proceed with the construction of the building, it is necessary to obtain a valid building permit.

The first step in this procedure is the submission of the application for the issuance of a building permit, which the investor sends to the competent administrative body. The request can also be submitted via the e-Permit information system.

According to the provisions of the Ministry of Physical Planning, Construction and State Assets, the following must be attached to the application for the issuance of a building permit:

• three copies of the main project

• certificates from public law bodies that the main project was created in accordance with special regulations, i.e. special conditions and/or proof that he submitted a request for the issuance of these certificates, i.e. the determination of these conditions if they were not issued within the period prescribed by this Law

• proof of legal interest in issuing a building permit

• proof that the owner of the building land has fulfilled his duty to transfer part of the land to the ownership of the local self-government unit, i.e. the duty to enter into a contract on the establishment of easement of passage and/or passage, prescribed by a special law governing spatial planning, if such a duty exists.

As the building permit has no legal effects on the ownership and other real rights of the real estate for which it was issued and does not constitute a legal basis for entering into the possession of the real estate, for its issuance it is sufficient to prove a legal interest, according to the e-Citizen website.

When is a building permit not required?

Cases in which a building permit is not required are prescribed by the Ordinance on Simple Buildings and Works (Official Gazette No. 112/17, 34/18 and 36/19) and it highlights situations and procedures for which it is not necessary to obtain a building permit. Some of the buildings that can be built without a permit and a master plan are:

• a free-standing or structurally connected canopy with a floor plan area of up to 20 m² outside the floor plan dimensions of the existing building,

The Ordinance also prescribes works that can be accessed without a building permit, but based on the main project, for example:

What is the price of a building permit?

The administrative fee for the issuance of a building permit is generally between HRK 800 and HRK 1,200, and the most common is the middle amount of HRK 1,000. Larger cities generally ask for more, while the cost of publishing in smaller towns and poorer counties is lower.

However, it should be borne in mind that there are a number of other and considerable costs in addition to the construction itself, such as the preparation of the main project, architectural, construction, geodetic, electrical project, the cost of connections, and in the end, every investor is obliged to pay the communal and water contribution that local self-government units are defined by zones and Croatian waters.

How long does it take to get a building permit?

The speed of issuing building permits depends on the efficiency of city administrations and the organization of county and city authorities. According to data from the Ministry of Construction, the average length of waiting or issuing building permits in 33 cities that are in the e-Permit system in 2021 was 29.6 days. It is important to emphasize that through the e-Permit system, applicants can see at any time what stage their application is in.

The building permit ceases to be valid if the investor does not begin construction within three years from the date of validity of the permit.